Would Dale Carnegie Have Been a Good Collector? 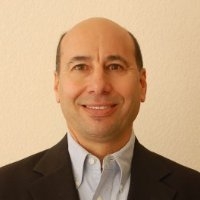 Whenever I think of Dale Carnegie, I think of his bestseller book and teachings in How to Win Friends and Influence People. The mental picture I have of Carnegie is a genial, mature man with a friendly smile always on his face. He always remembers your name, always talks in a nice way, never criticizes and never judges. And yet he clearly was a master of to getting people to do what he wanted.

When you ask people their perception of a debt collector, probably the furthest thing from their mind would be the image of Dale Carnegie that I just described. Who can blame them as the news is full of stories of rogue collectors threatening, harassing, lying, and mistreating people. The recent stories of collectors in hospital rooms don’t help.

Debt collection is all about getting people to do something that they haven’t done so far: pay a bill. We may not be out to “win friends,” but we certainly are out to “influence people.” Carnegie’s advice seems to be based on the premise that the vast majority of people are good, so you have the most influence by embracing this underlying characteristic. He claims that everyone you meet is superior to you in some way, and if you find that quality and make them feel good about it you can establish rapport and then influence.

Carnegie’s classic book has several Do’s and Don’ts that are as valid today as when first published 75 years ago: 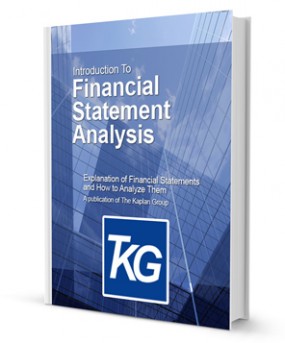 Carnegie also wrote many bestsellers on how to sell, and in many ways a debt collector is a salesman. One of his most important sales tenets is to figure out what the person wants and appeal to that instead of focusing on what you want. When you go fishing, you bait the hook with fish food, not the delicious desert you are craving.

I think Carnegie would have been a great collector. We have great success using many of the techniques that he recommends. It often is much harder to find the positive spin instead of just spouting frustration, a criticism, or worse, an insult. But we typically find that this extra effort results in much higher overall success and client satisfaction.

What do you think? How do you and your collectors achieve success? Please share your thoughts and stories in the comment section below.